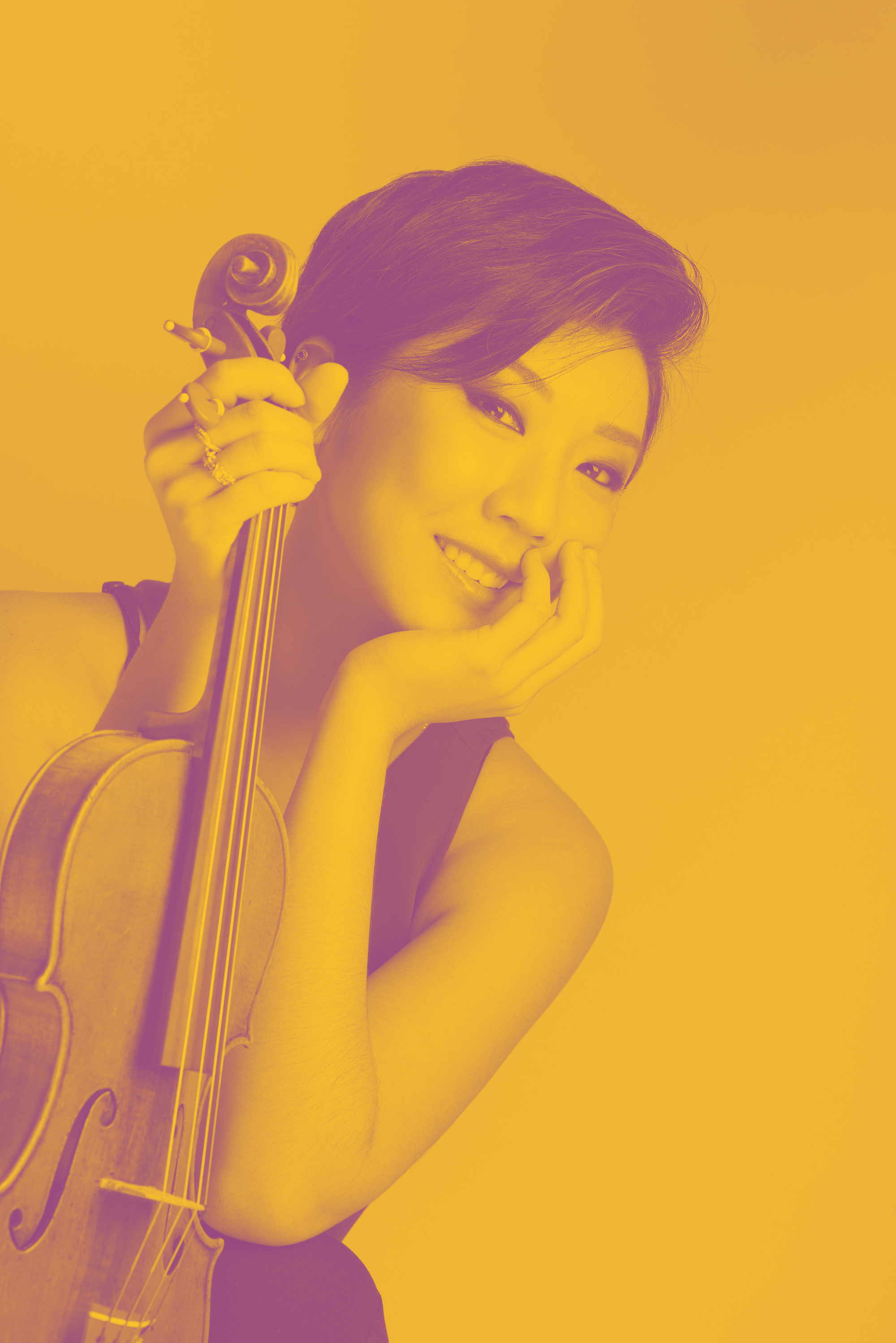 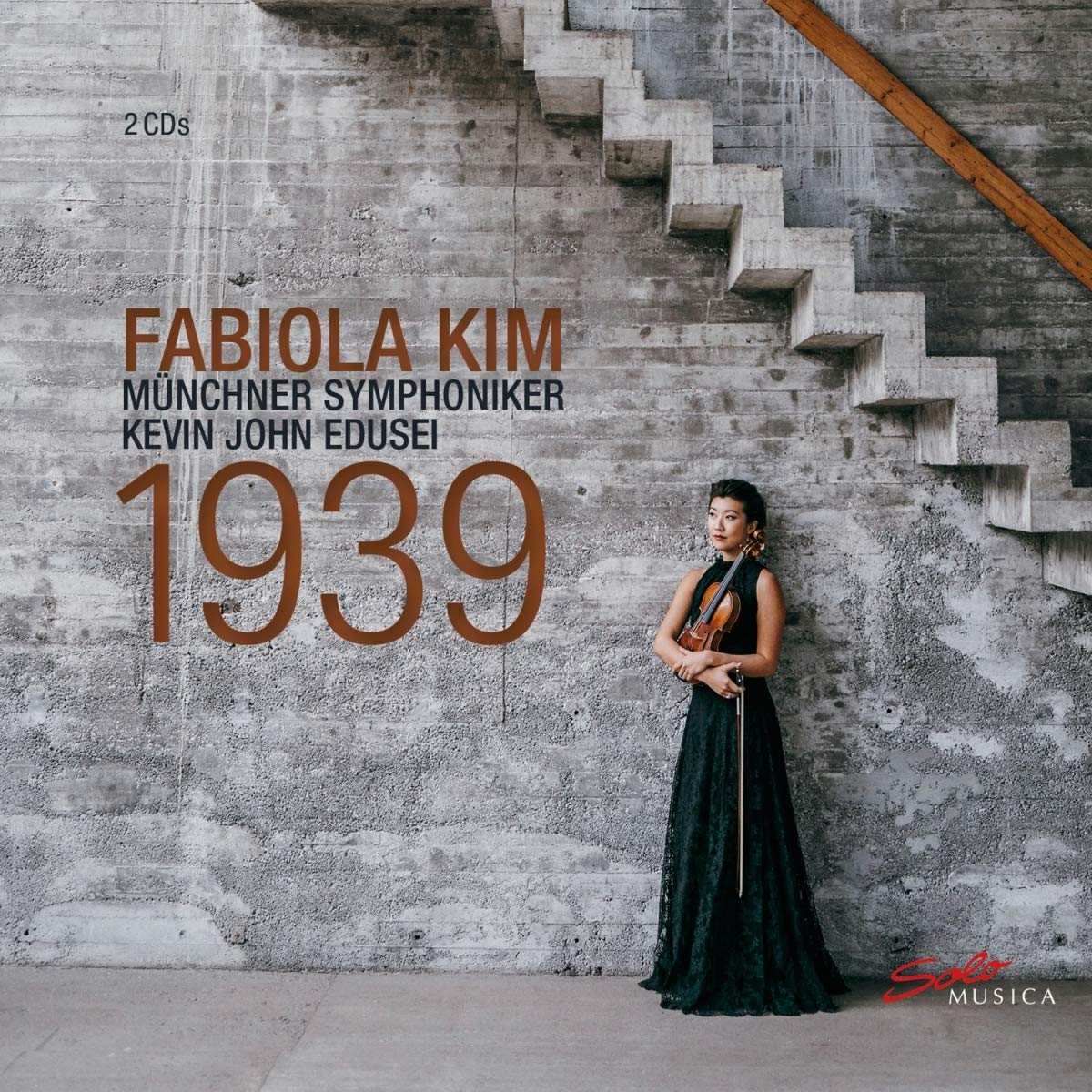 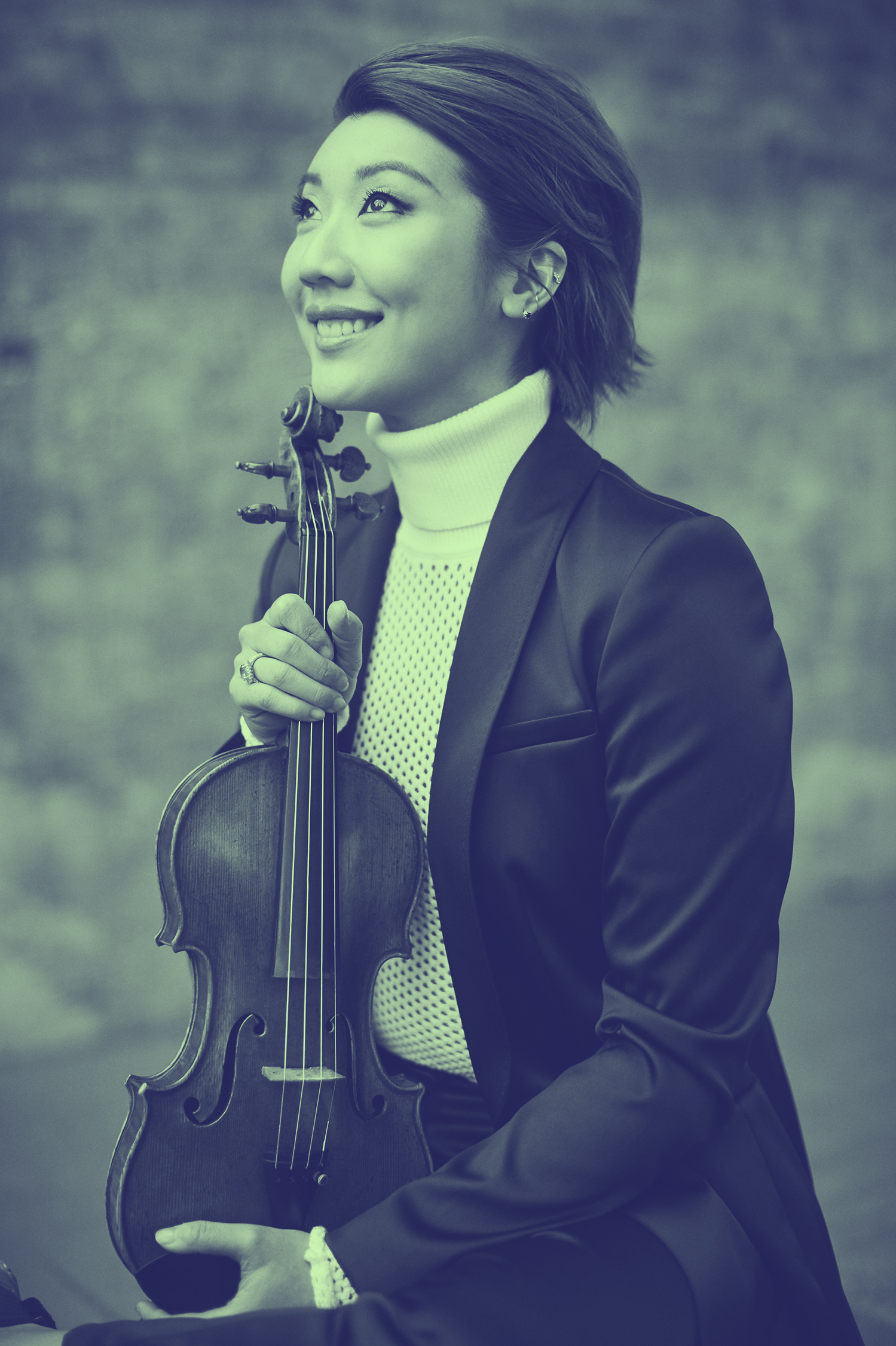 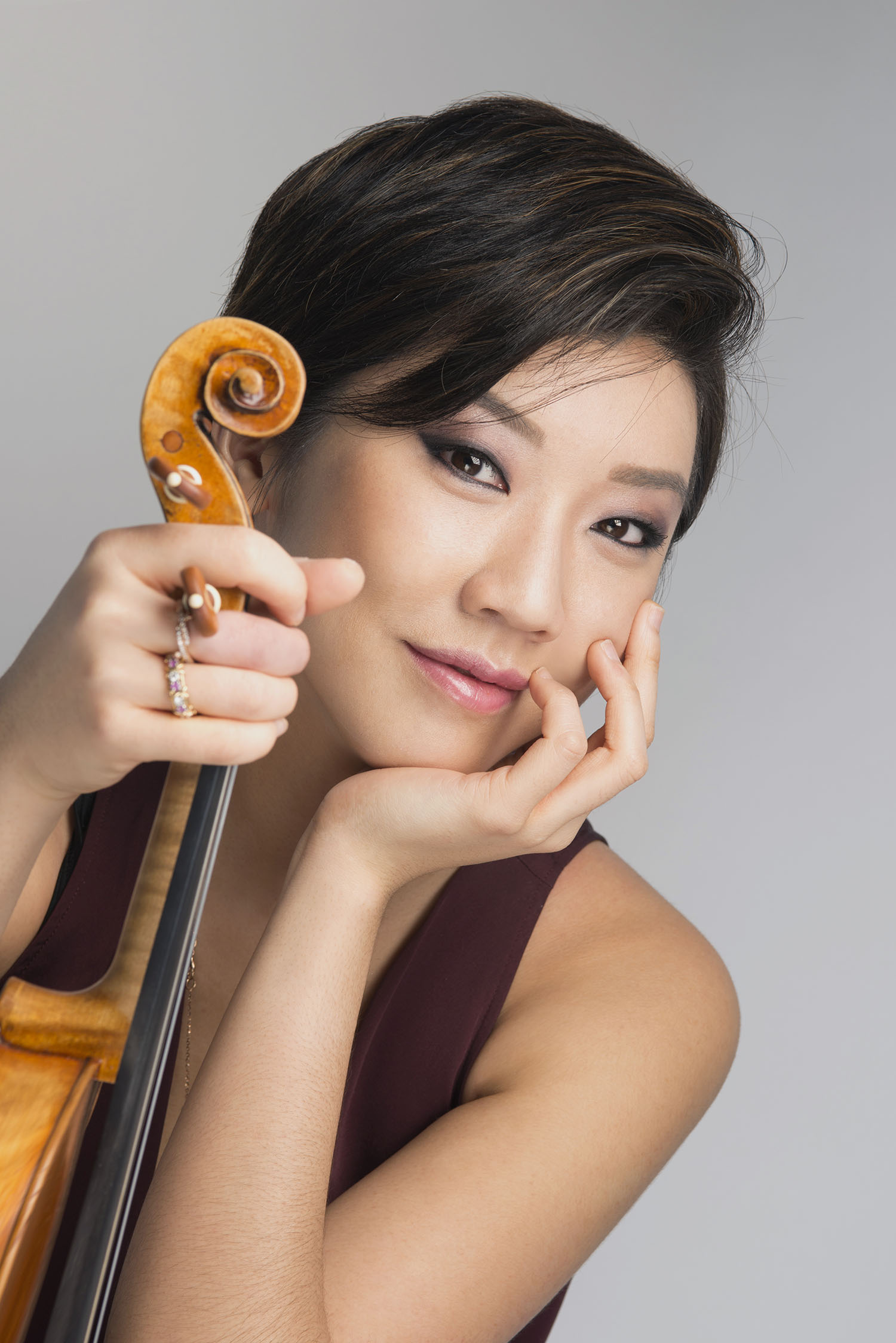 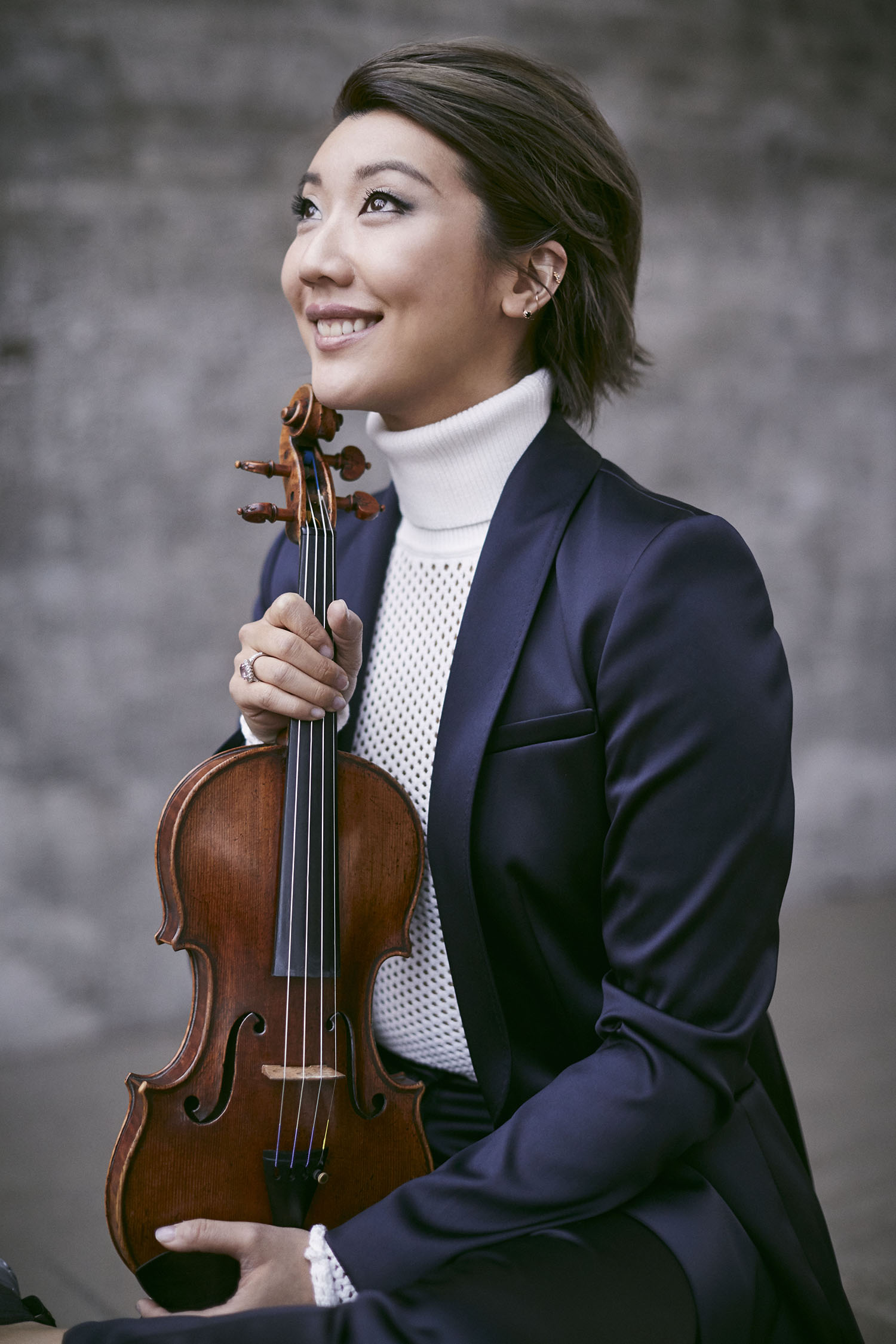 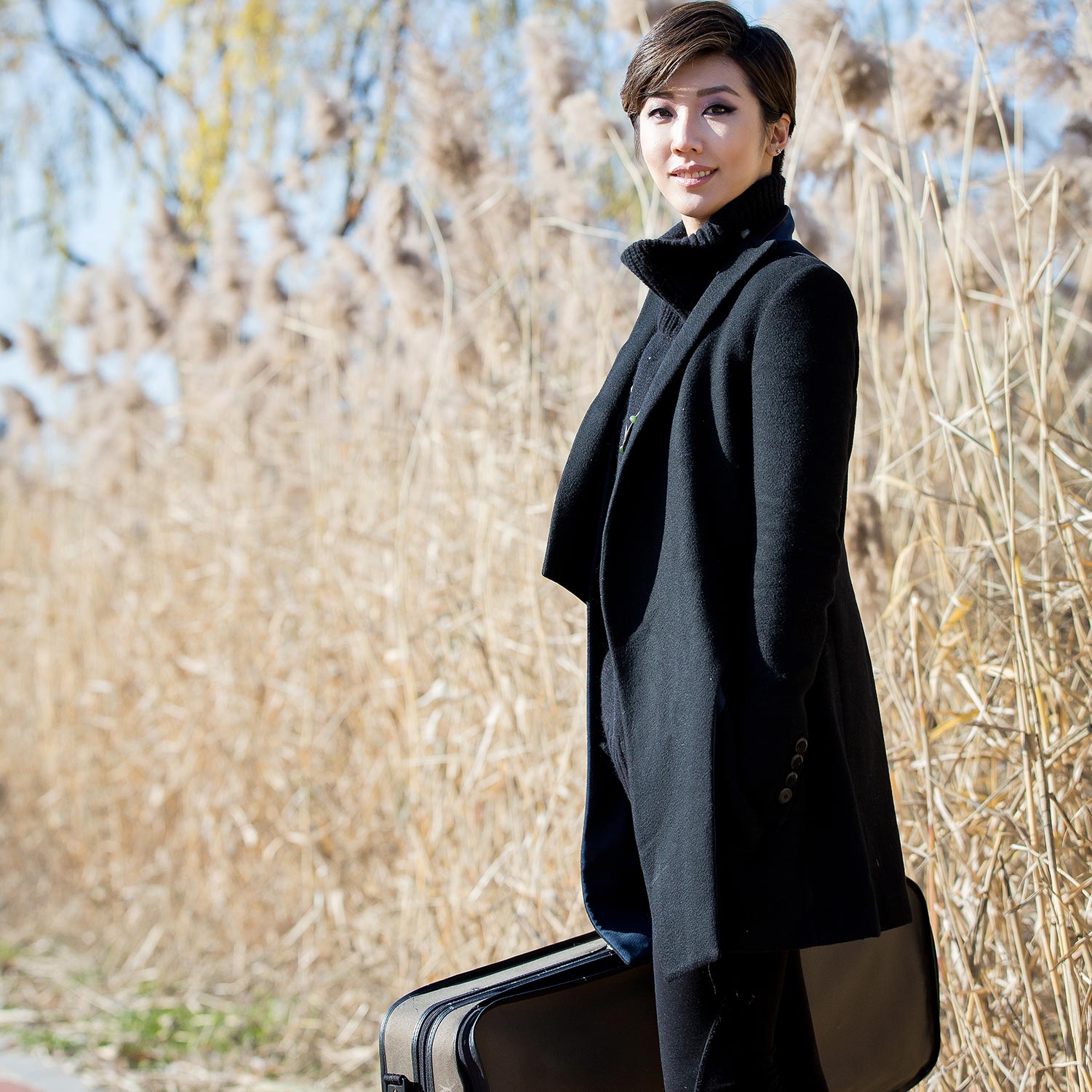 Prokofiev Sonata for Violin and Piano No. 2 in D-major Op. 94a 4th mvmt 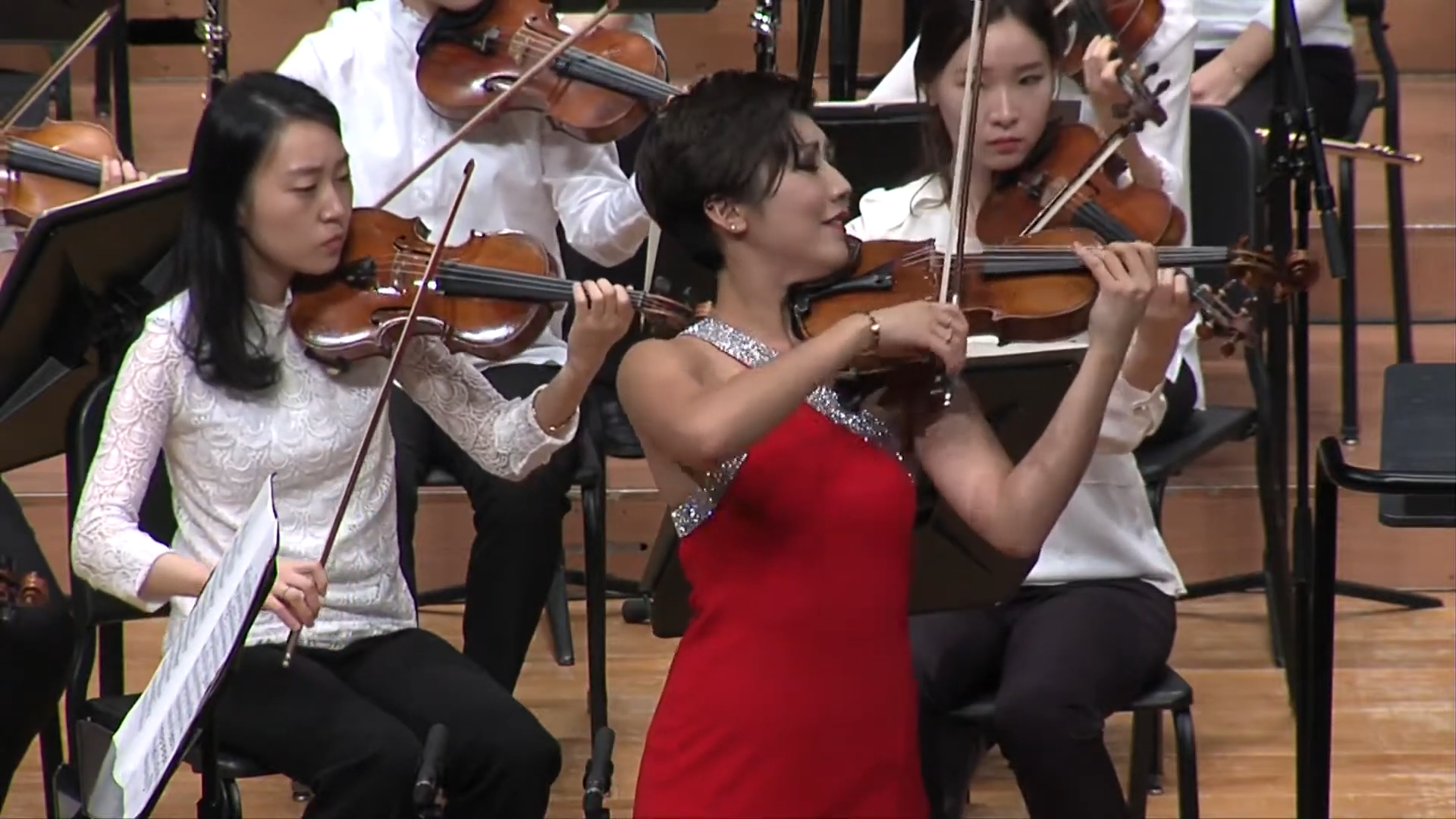 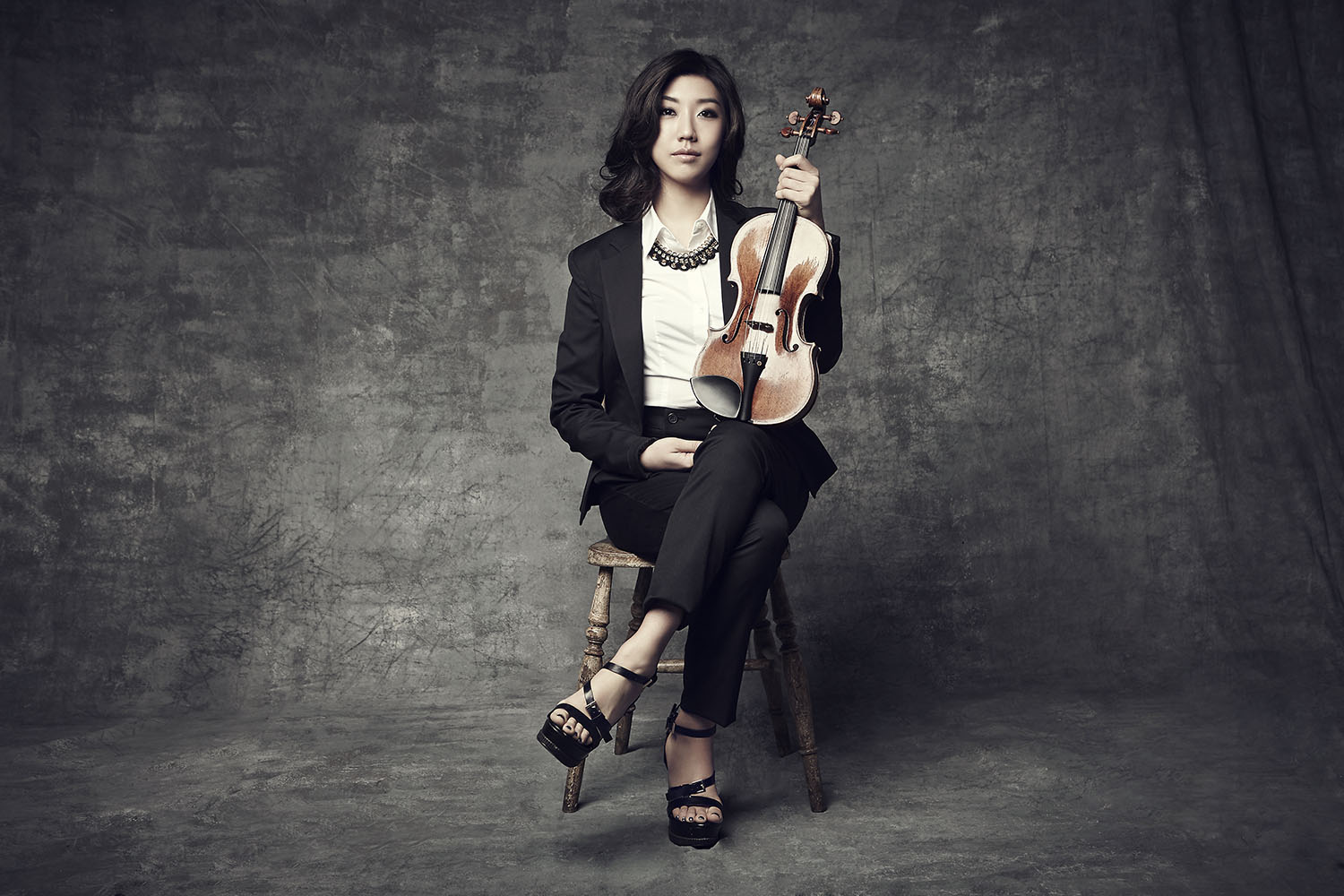 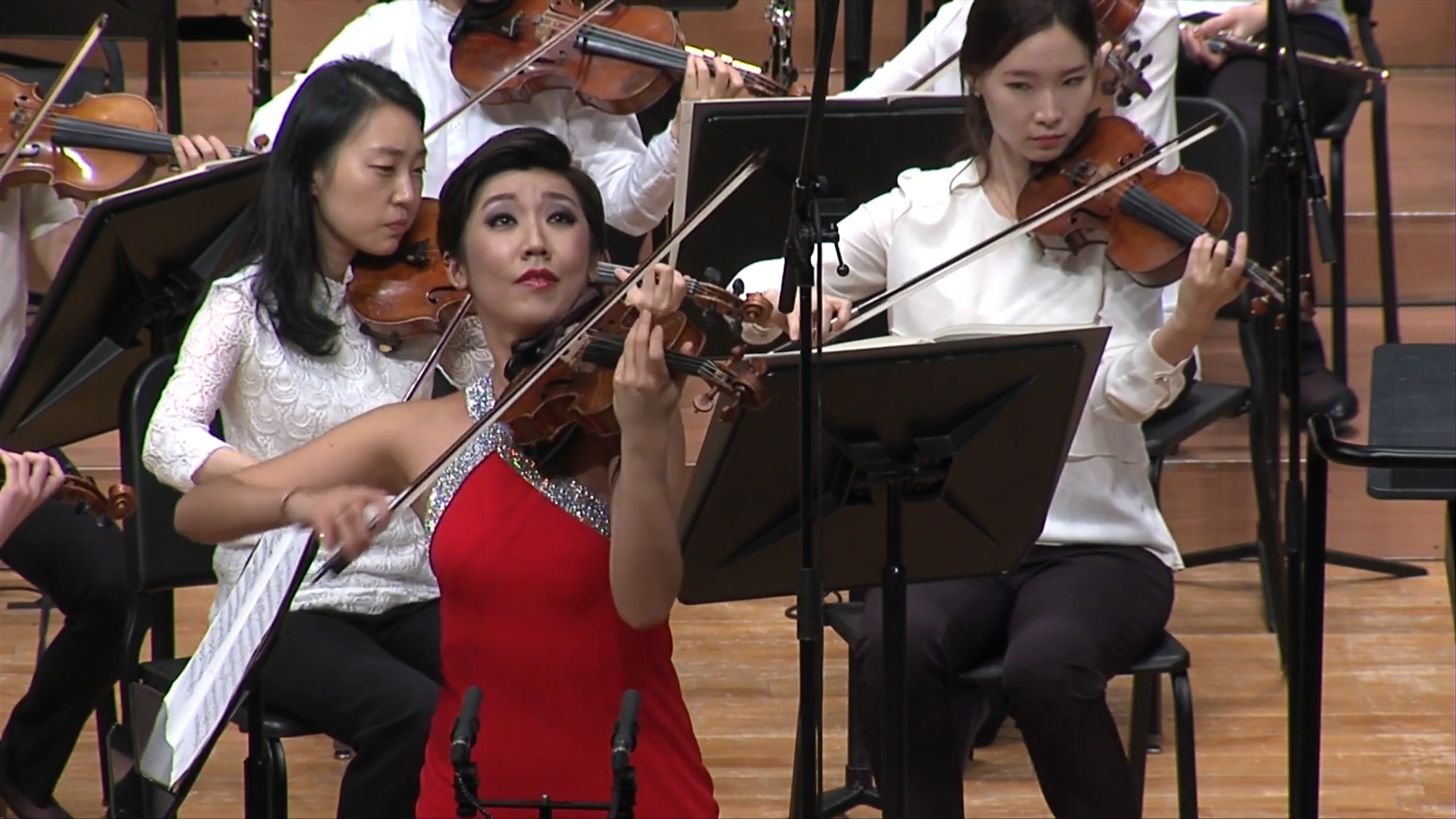 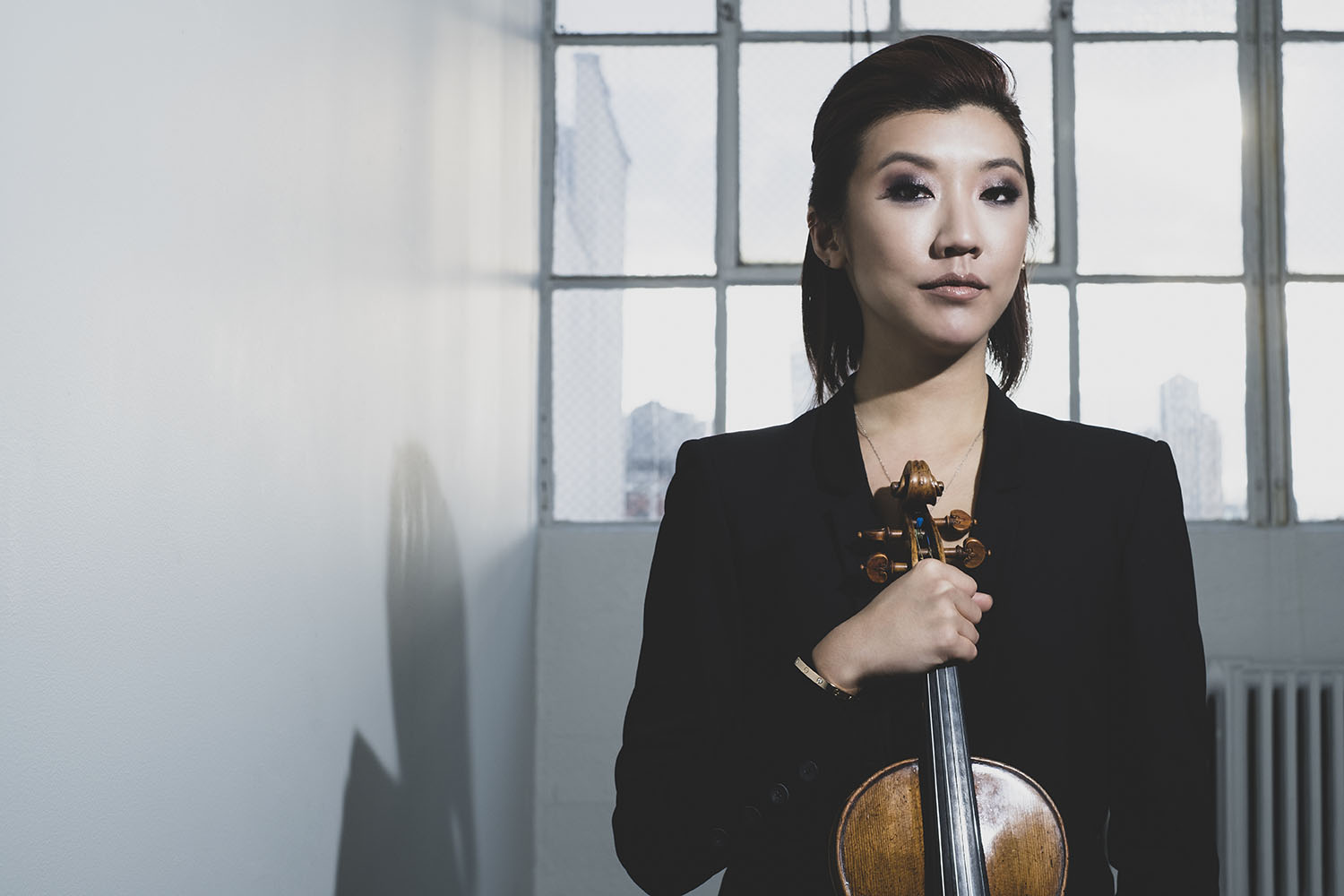 “A consummate while never mindless technician, she identifies the essential trait in each –whether Walton’s modifying of the late-Romantic archetype, Hartmann’s revitalising of the Baroque model or Bartók’s harnessing of a Classical formal poise with a modernist expressive range. Certainly, their emotional as well as temporal similarities have rarely been made so concrete as by Kim.” 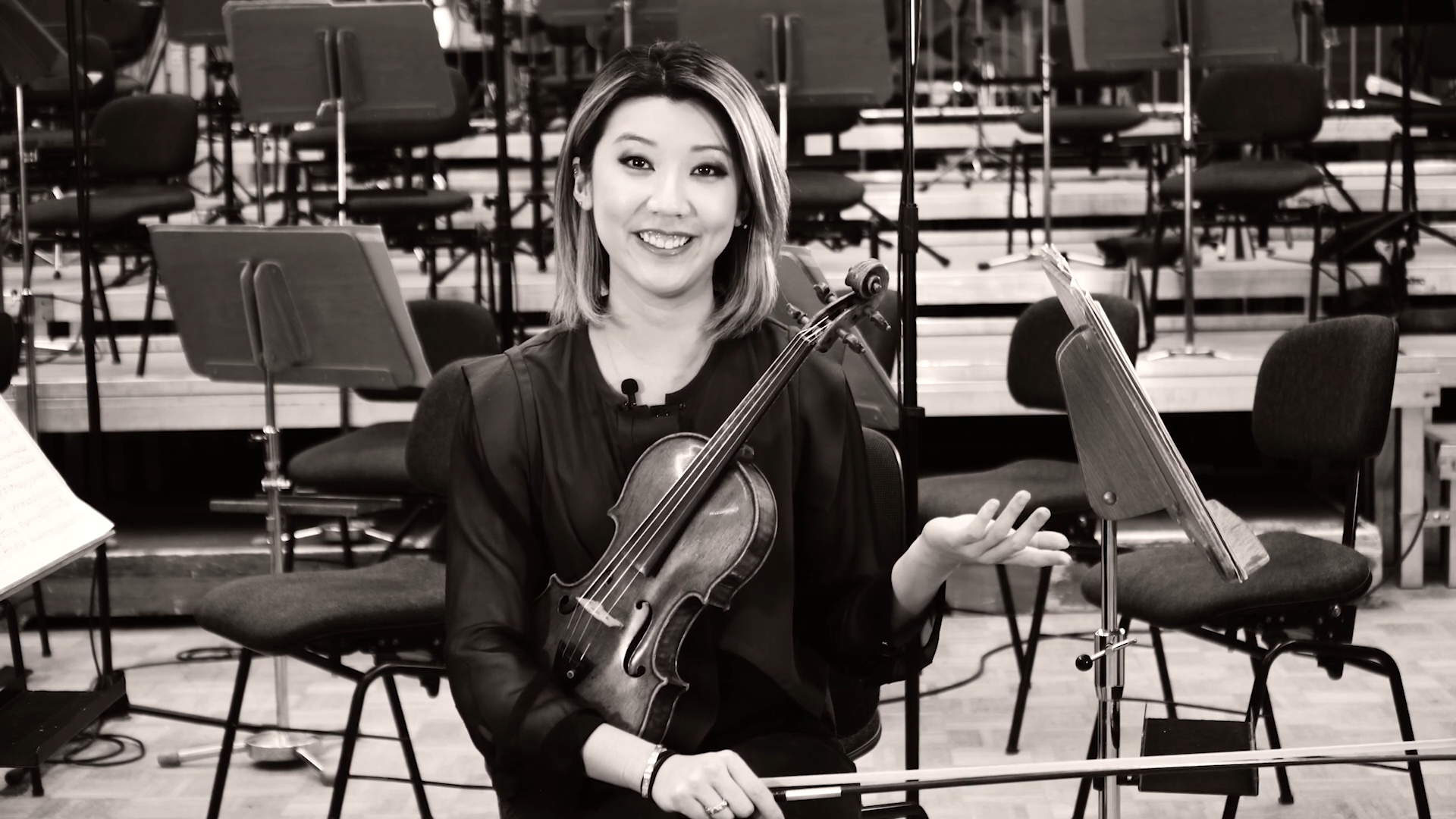 "Some still do not want to believe that it will happen, some guessed it and some are fatalistic or even euphoric. Nowadays, barely a little over 70 years later, hardly anybody in the younger generation can imagine that such a catastrophe is possible or could be possible again. On the basis of three violin concertos by Bartók, Hartmann and Walton, which were created this year, these moods of the various composers should be audible on a CD together with the Munich Symphony Orchestra as well as a kind of time machine. The album of the violinist Fabiola Kim under the direction of Kevin John Edusei will be released in June 2019.