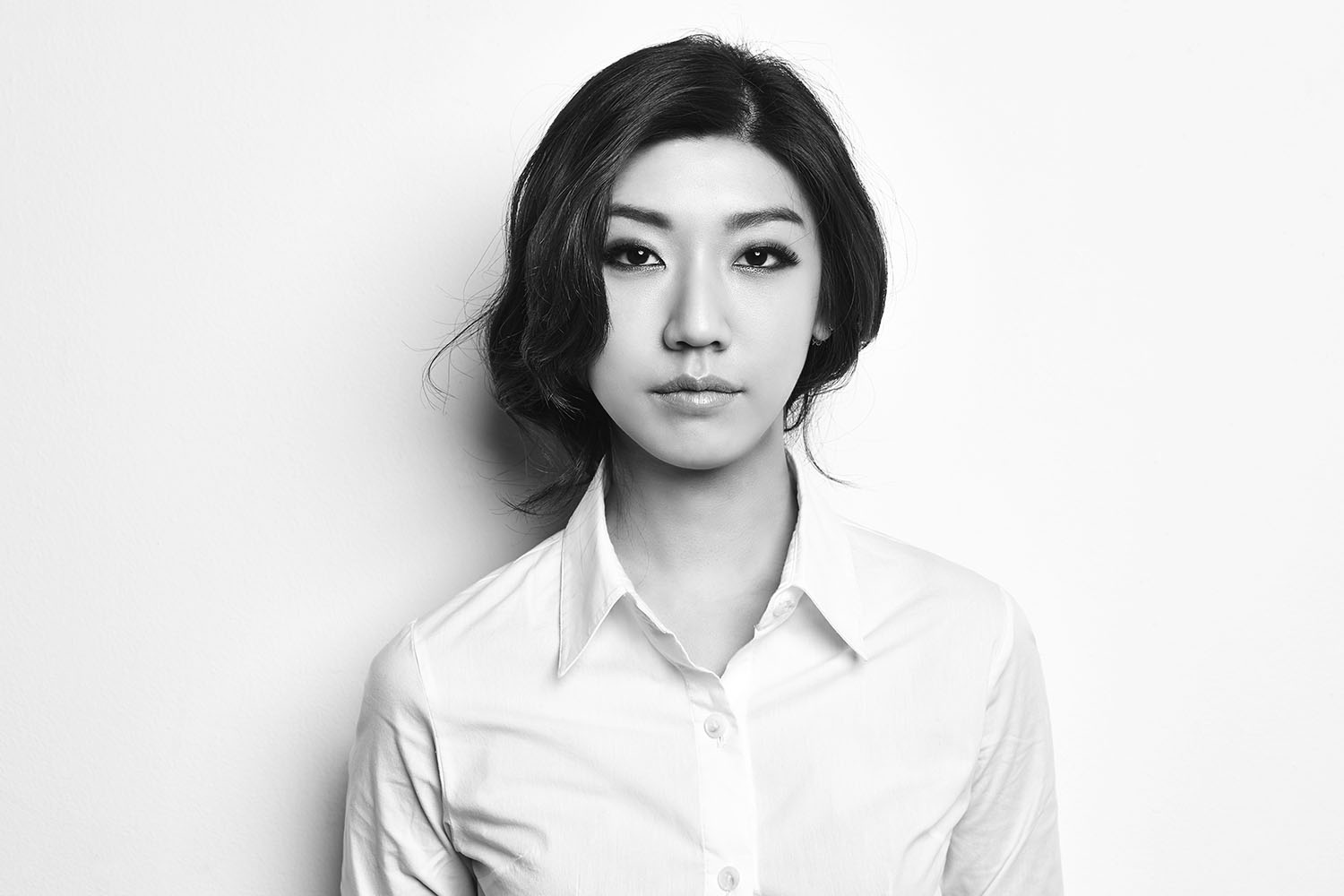 The Strad Issue: November 2019
Description: Warm and heartfelt accounts of three concertos written at the end of the 1930s

The 1930s proved to be a bumper decade for violin concertos, and 1939 was the most productive year of all, with these three works seeing fruition (the Walton and Hartmann were both later revised), as well as concertos by Britten, Hindemith and Gál – any of which, incidentally, would have fitted on the rather skimpily filled second disc. Korean–American violinist Fabiola Kim proves an ideal exponent of all three concertos. There’s real warmth to her playing in the Walton, with some perceptive interplay between her and Kevin John Edusei’s Munich musicians. A particular strength is the variety of tone colours she displays, especially in the mercurial closing section of the central ‘alla napolitana’ Scherzo.